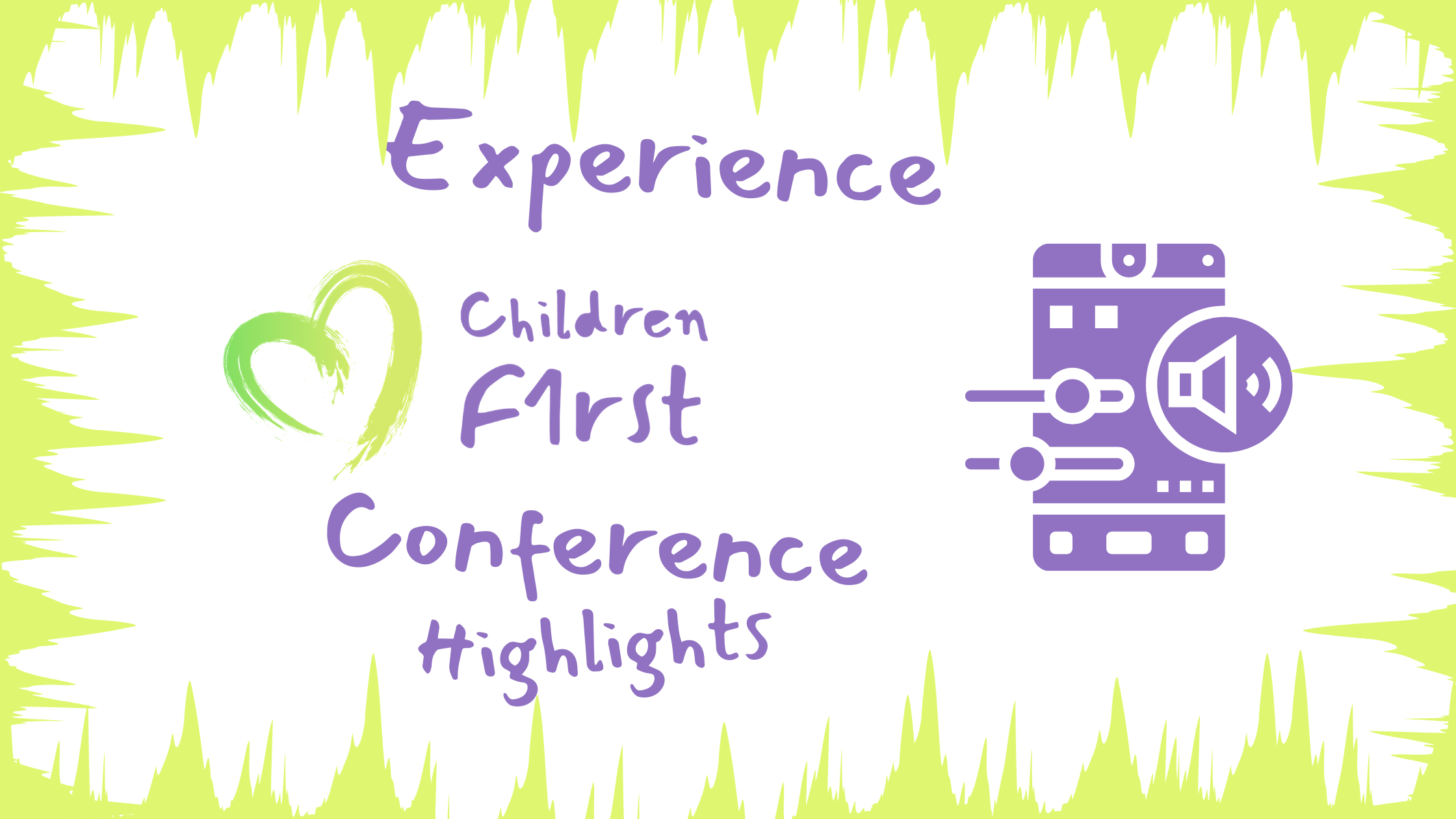 “You have no authority!”

Last week the nation was transfixed by the bad-tempered Handforth Parish Council meeting that took place over Zoom, and soon went viral – even featuring on the BBC news.

It was one of those things that you don’t want to watch but at the same time you can’t look away, and it seemed like this was a ridiculous situation that must be some kind of semi-scripted Vicar of Dibley type parody.

Sadly if you, like me, are someone who is involved in trying to make their community/their country/the world a slightly better place, you will probably have been in meetings like this yourself. And not 15 years ago but in recent memory.

And if you are a woman, it can feel like this is an all too current experience. Or if you are in any kind of minority group. Being shouted down, being patronised and having one’s authority questioned are everyday experiences for some people. And it can lead to people who think they might have something to say or who want to question the way something has always been done to shy away from engagement in their community/school/workplace as they fear that they will get shouted down, ignored or told that “it has to be done this way”.

In an interview after the clip went viral, Jackie Weaver noted that she was proud to have stood her ground, but that if the meeting had been a physical meeting she would have been more afraid to do so. We might argue that this is a generational thing, that attitudes of the (minority) of Parish Council members that shouted and mocked Ms Weaver are thankfully becoming a thing of the past, but is this actually the case?

The Children First project is a pan-European project taking place in five countries – the UK, Italy, Lithuania, Greece and Cyprus – and aims to tackle gender-based violence among young people in the context of dating and healthy relationships. As part of this project we conducted research with young people in all five countries, and also with teachers, parents and professionals to find out what the prevailing attitudes are.

I was delighted to host our first International Conference recently, where we revealed the research findings that we had gathered and discussed how to move forward. The research across all five partner countries showed that:

You can watch the conference here to find out more, or visit our website to read the research. We also launched our Children First app, a game aimed at young people aged 12-18 which allows them to play a set of scenarios with different avatars to understand more about what healthy relationships look like.

The conference was a wonderful sign of hope, bringing around 200 people together from across Europe and further afield – practitioners in combatting GBV, teachers, parents, students and more. The number of people attending and the quality of discussion gave me both a confirmation that this is a serious and current issue that needs to be addressed across Europe, but also great hope for the future that if we work together to develop solution that are driven by young people themselves, but also by teachers, parents and professionals working together to create solutions that cross from the classroom to the home, to the workplace and to our relationships, that the next generation of Jackie Weavers won’t have to face the same abuse.